No products in the cart.

Raising the Roof was launched in 1996 by members of the Canadian Non-Profit Housing Foundation. The goal was to create a national charity dedicated to finding long-term solutions to homelessness.

After receiving a $35,000 grant from the McConnell Foundation, the team (made up of founding executive director Suzanne Gibson, Lise Desrocher, and volunteers Donald Murphy and Lesley Sims) set up shop in an old warehouse in Toronto’s east end. Murphy, a retired Partner with Vickers and Benson Advertising, developed Raising the Roof’s name, logo, and signature toque—including the tagline “Warm your head and your heart.”

Over the years, Raising the Roof has attracted several high-profile personalities to its board of directors and advisory group. Some have experienced homelessness themselves and possess an intimate knowledge of the associated challenges. Others include such luminaries as Gordon Pinsent, Barbara Hall, Jack Layton (deceased), Duke Red Bird, Al Waxman, Ben Wicks (deceased), Shaun Majumder, and Susan Hay (Global Television).

Raising the Roof launched its first major fundraising campaign to help the homeless. Based in Toronto, the campaign featured a week of comedy events and public education activities, culminating in a gala evening at the St. Lawrence Centre. The gala featured entertainers such as Sandra Shamas, Don Ferguson, Luba Goy, Steve Smith, Paul Gross, and Marilyn Denis.

Raising the Roof used comedy to offer relief from a humourless issue. It was a novel approach to fundraising—and it worked. The shows, which later expanded to Halifax and Vancouver, continued to raise funds and awareness for the next 15 years.

The campaign raised $72,000 that first year (including a matching grant from the Toronto Community Foundation). These funds benefited five Toronto community agencies that provided support to the homeless. A portion of the proceeds was also used to help Raising the Roof begin to expand its work across the country.

The campaign also introduced the now-famous Toque Tuesday. As both a symbol of the importance of staying warm in the winter, and a signature wardrobe item of Canadian comics Bob and Doug Mackenzie, toques were sold at seven TTC subway stations and on city streets. Salespeople included volunteers (many of them members of the homeless community), Ryerson students, and other concerned citizens.

With the help of RBC and Global Television, the Toque Campaign expanded to Halifax and Vancouver. Soon enough, it had become a bona fide national event. Communities across Canada took part, and toque sales climbed from a few hundred to tens of thousands.

Raising the Roof used comedy to offer relief from a humourless issue. It was a novel approach to fundraising—and it worked. The shows, which later expanded to Halifax and Vancouver, continued to raise funds and awareness for the next 15 years.

The campaign raised $72,000 that first year (including a matching grant from the Toronto Community Foundation). These funds benefited five Toronto community agencies that provided support to the homeless. A portion of the proceeds was also used to help Raising the Roof begin to expand its work across the country.

Raising the Roof launched Shared Learnings on Homelessness, a bilingual website with information on 1000+ community organizations that support the homeless. The site provided a valuable platform for sector professionals to connect with one another and share information.

Hidden Homeless, a high-impact public education campaign, was launched across Canada. Developed pro bono by Grey Worldwide, it aimed to demonstrate that Canada’s homeless population extends far beyond the people we see on the streets. The campaign featured television, radio and print PSA’s and bilingual websites.

Youthworks released a report called Youth Homelessness in Canada: The Road to Solutions. This was the first national overview of youth homelessness in the country, and it has been the impetus for more work in this area.

Youthworks – Phase II began. Stemming from the 2009 research report, this project aimed to learn what is needed to motivate Canada’s employers to give disadvantaged youth employment and training opportunities.

Public release of It’s Everybody’s Business: Engaging the Private Sector in Solutions to Youth Homelessness and the online Youth Employment Toolkit for employers and agencies. Both the report and the toolkit were the first Canadian national resources of their kind on this topic.

Raising the Roof hosted its first-ever Art With Potential fundraising event, where youth artists from the community participated in a live art competition. Proceeds benefited the Child & Family Homelessness Initiative.

Humans for Humans, a public education and awareness campaign addressing some of the common myths and misconceptions about homelessness, receives international claim. Audiences took up the challenge to ‘Change the Conversation’, resulting in over 1.3 million views of campaign videos.

In 2020, our first two Reside homes were completed. One is was a vacant heritage church that was transformed into a home for adults with developmental disabilities. The other was a vacant house that is now a home for racialized youth who were experiencing homelessness. Both homes had sat vacant for many years and are now permanent, affordable housing with supports. The Reside homes provided training and experience to over 100 people who were at risk of homelessness who are now working in permanent full-time positions in the trades. 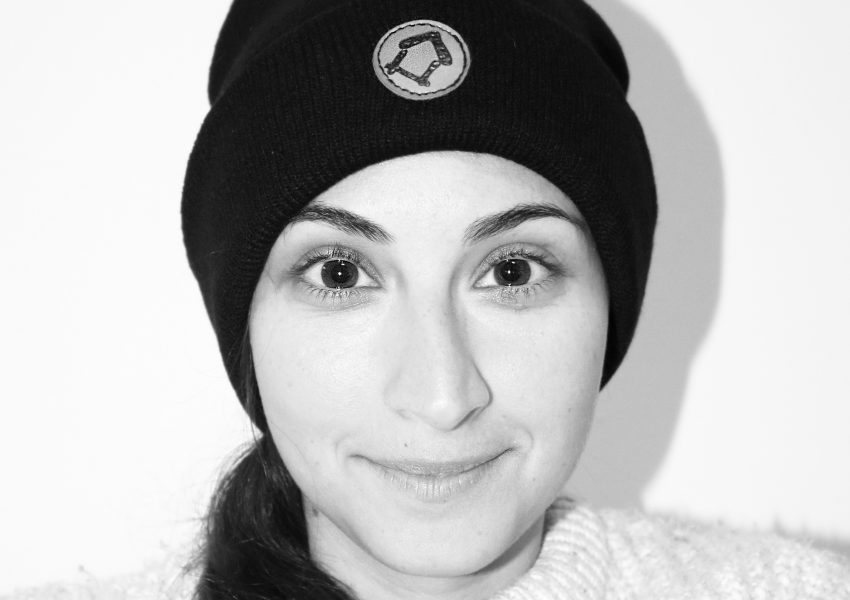 For over 20 years, our Toque Campaign has supported homelessness prevention programs across Canada. We have raised over $8 million in support of 200 partner agencies.

Ending Homelessness through Employment and Housing 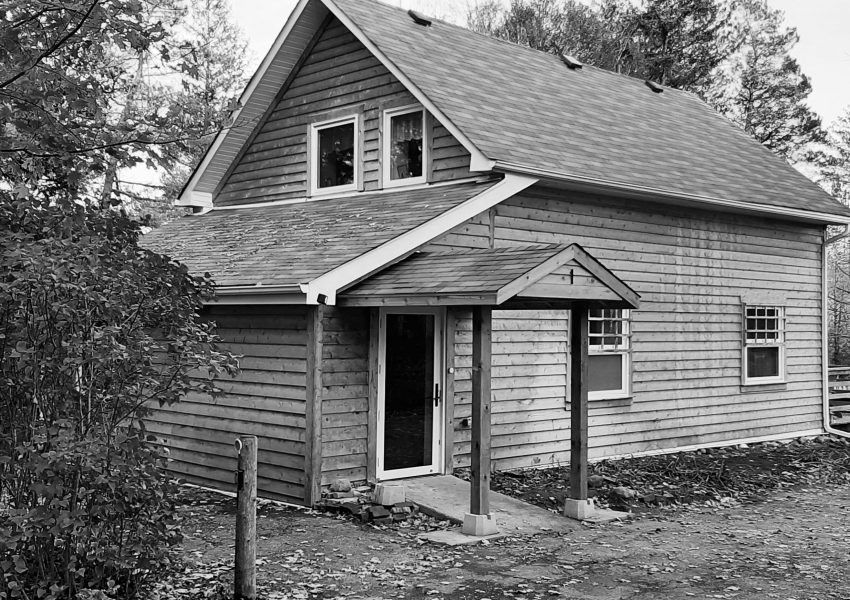 Reside is an innovative program that transforms vacant buildings into homes for people who are homeless or may become homeless. We partner with social enterprises who use the renovations to train people with barriers to employment and local housing providers who provide wraparound supports to the tenants. 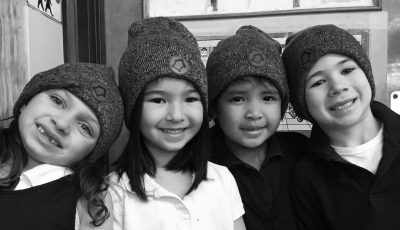 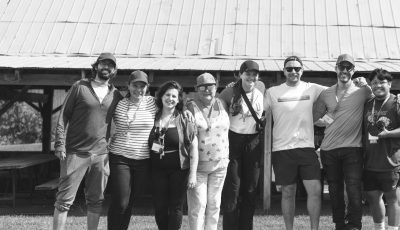 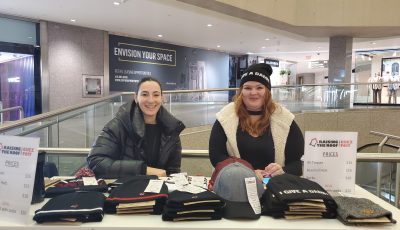 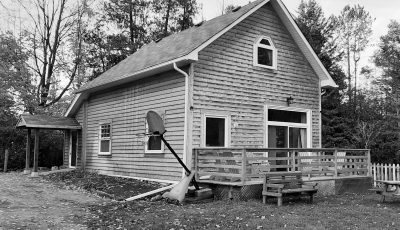 your donations go a long way

How Funds Are Spent 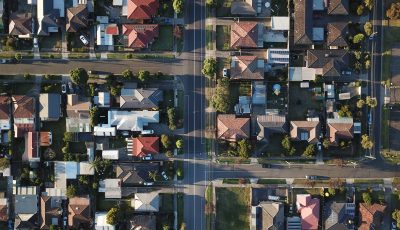